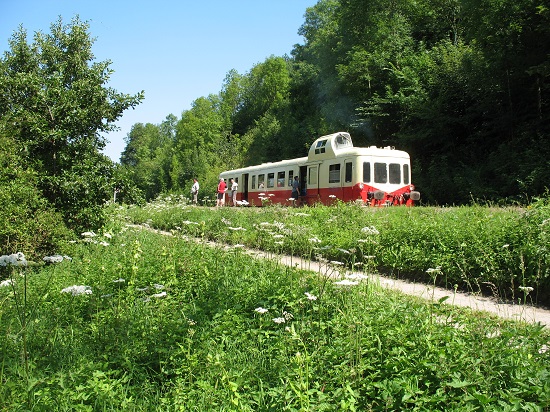 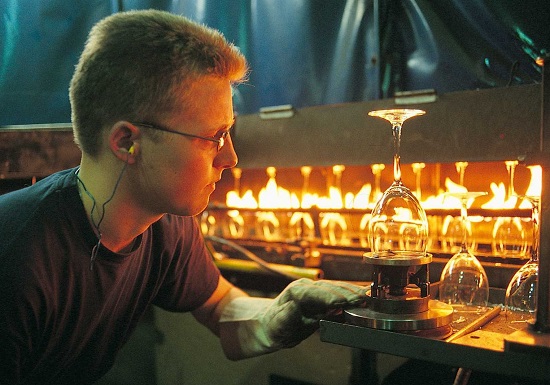 Discover the secrets of this impressive site during a factory tour and find out how a local craftsman became the world leader in tableware!

You will be able to visit one of the workshops and see the glasses being made, from the raw material “pâte de verre” to the packaging. 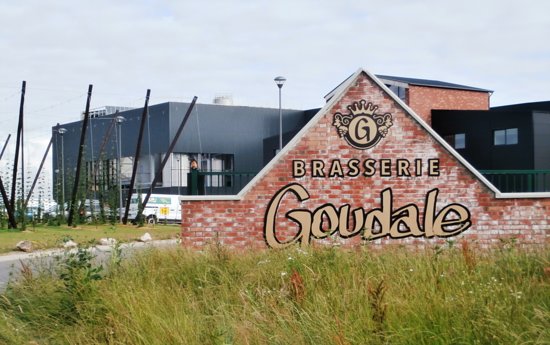 Know-how, tradition and dynamism are our watchwords. Follow our guide who will share with you our beautiful adventure and our passion.

To finish in a friendly atmosphere, we invite you to taste our exceptional beers and to discover our shop. An unforgettable visit in a remarkable setting 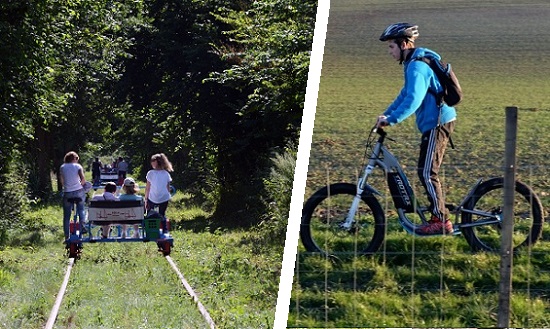 You can choose between 2 round trips, each 9 km long, along the former railway: 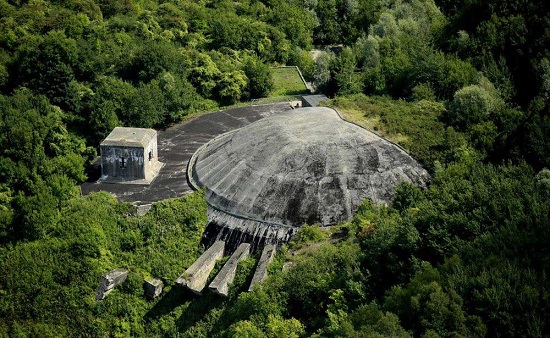 This huge bunker, built by the Todt Organisation in 1943-1944 had to be the base for launching the V2 rockets against London. Developed in the ultra-secret Peenemünde centre by Von Braun’s team, these missiles, along with the American atomic bomb, the most innovative devices developed during World War II

The V2s were mass-produced by deportees from the Dora concentration camp in the underground factory “Mittelwerk”, located at the heart of Germany.

Heavily bombed by the Allies, La Coupole was abandoned during the summer of 1944, after the Normandy landings. The V2s, which struck London and Antwerp in September 1944, were launched by mobile units established in Holland.

Since 1997, this place, which has been turned into a History and Memory Centre, a world war II museum, has welcomed more than 2 million visitors.

The 3D Planetarium of the coupole 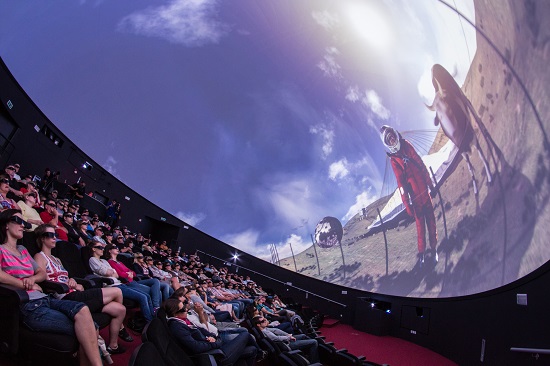 It was from La Coupole that the V2 rocket, the ancestor of all modern rockets, was destined to take off.

Today, on the launching site, the simply spectacular Planetarium offers you an unforgettable journey into space.

Take place inside the massive 360-degree room wearing your active 3D glasses and travel through the universe. 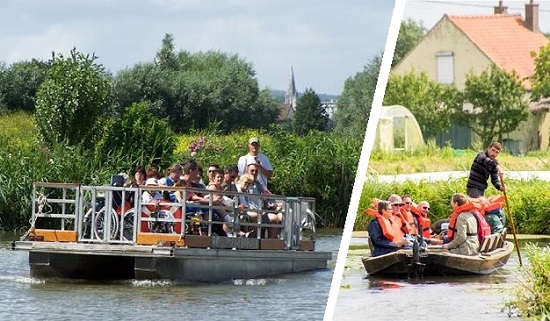 From Clairmarais you can have a boa trip, on board of a traditional flat-bottomed boat, or hire a rowing boat, canoe or bike to discover the unique beauty of the wetlands.

The team at ISNOR will explain the many facets of marshland life during your tour: the market gardens, privately-owned gardens, the typical architecture and boats, and the wildlife and plant life of the Romelaëre conservation area 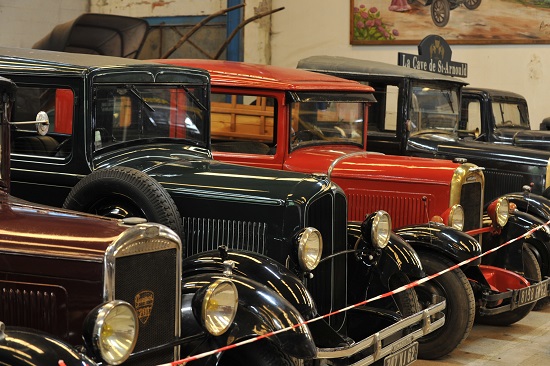 Admire over 150 vintage vehicles from the late 19th century to the 1980s: cars, motorcycles, scooters, bicycles, military and utility vehicles, as well as models that have been discontinued…

The Brigades de l’Aa association brings together old car enthusiasts. It protects this heritage by restoring these old vehicles and making them run. 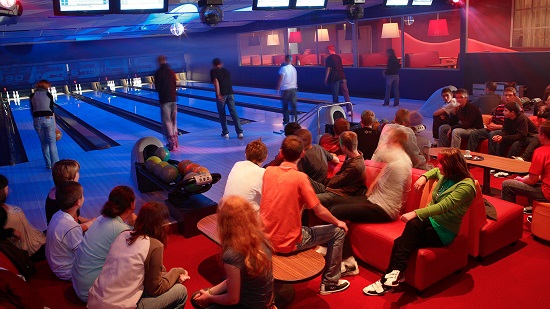 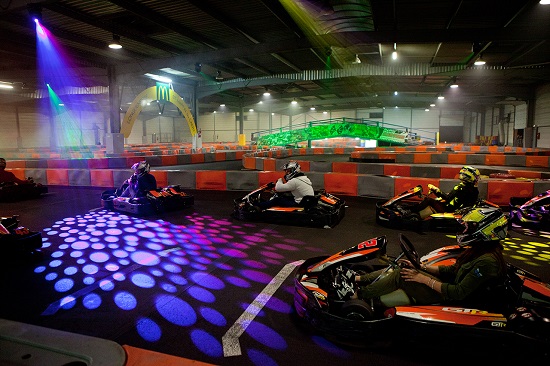 Planet karting welcomes you on a site of 17000m2. Parking 140 places, private, bus and PMR. Bar area on 200m2 with panoramic view of the track, seminar room. 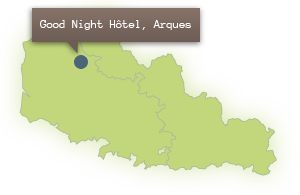 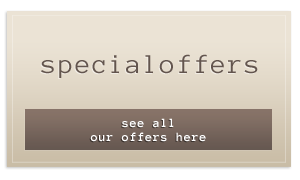 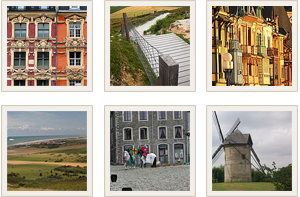